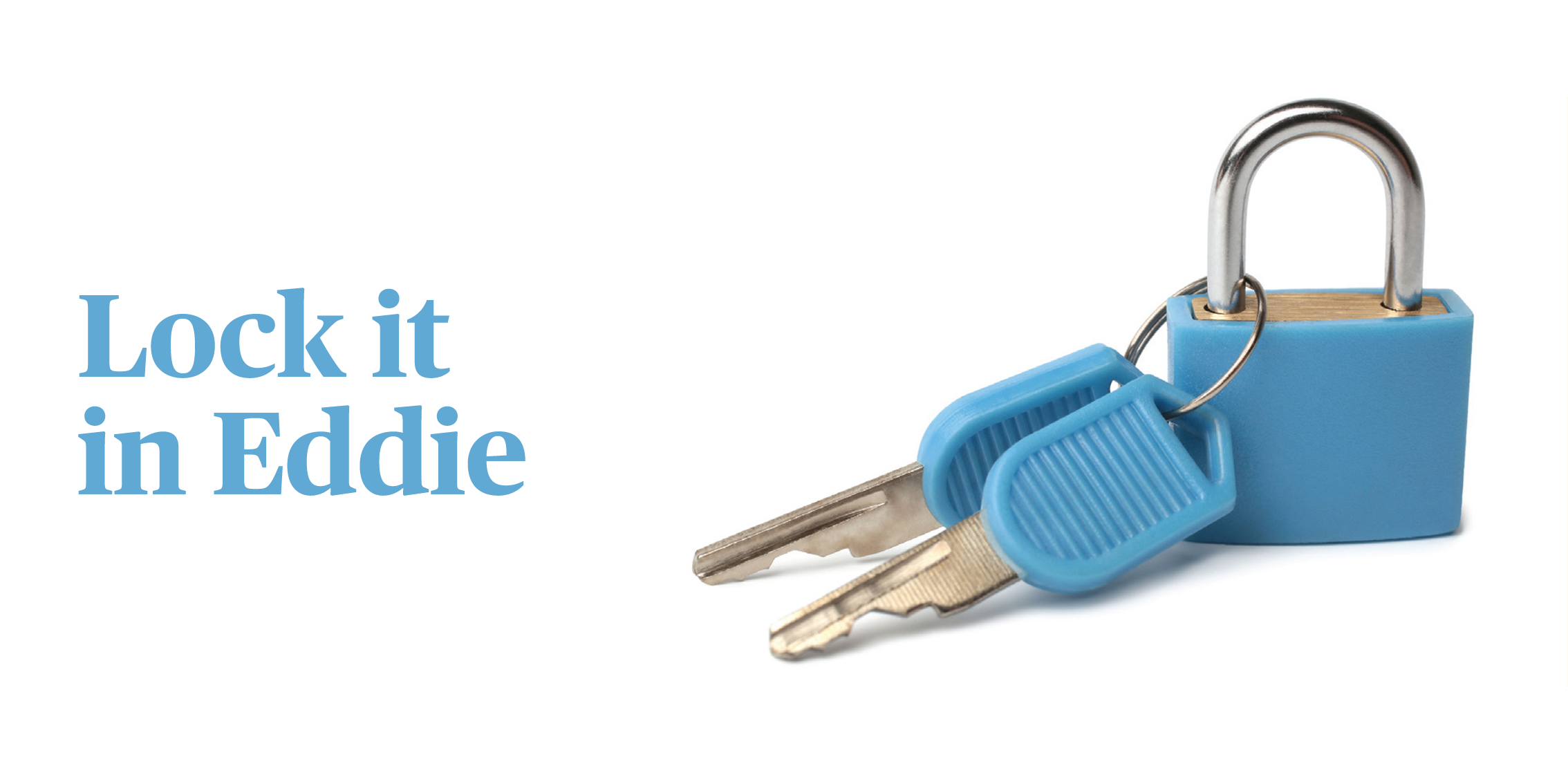 Lock it in Eddie

Getting the itch to fix? Choosing the right time to lock in an interest rate can be tricky.

In the past year interest rates on fixed-rate loans have plummeted to all-time lows, prompting many borrowers to ask whether it’s time to lock in a rate.

If you’re thinking about it, you’re not alone. The number of homeowners opting for a fixed rate loan jumped sharply in March last year and remained high as rates continued to fall. According to the Australian Bureau of Statistics’ Lending Indicators data, the proportion of new home finance in fixed loans has jumped from around 14 per cent pre-COVID to just under 40 per cent. There are a few things to consider before you look at fixing.

First, how do interest rates compare on fixed and variable mortgages?

Across the past few months, fixed rate mortgages are tracking lower than standard variable mortgages, in some cases by quite a significant amount.

Do you expect interest rates to go up or down?

The major advantage in fixing is to avoid, or at least postpone, an expected rate hike. At the same time, no one wants to fix, then watch rates fall further.

Under normal conditions, when fixed rates are lower than variable rates it indicates the market expects further cuts. But with the RBA cash rate at 0.1 per cent, further cuts are highly unlikely. So, what gives?

Why are fixed rates so low?

The key phrase above is “under normal conditions”. Remember those?

When the pandemic hit last year, the Reserve Bank deployed billions to support the Australian economy through lockdowns and job losses. One of these measures was the Term Funding Facility. Set up in March 2020, the TFF is supplying money to banks on cheap three-year terms to support lending. It’s a great deal for lenders. They borrow from the RBA (at 0.25 or 0.1 per cent), then pass it on at a low rate to consumers, which is one reason fixed rates are so low. The TTF winds up at the end of June.

What can impact interest rates?

RBA cash rate: Reserve Bank Governor Philip Lowe has said the bank doesn’t expect to lift rates before 2024. It believes the Australian economy can’t sustain a rise until sluggish wage growth hits 3 per cent a year, which the RBA believes requires unemployment to drop to 4 per cent, and that is unlikely before 2024.

Bond markets: Bank interest rates do not mirror the RBA’s official cash rate. While the RBA may keep rates on hold until 2024, banks raise capital in bond markets and if the cost of money there rises, mortgage rates are likely to lift independent of the RBA rate. Rising bond yields signal inflation and possible interest rate rises. Yields spiked in February, but the RBA began aggressively buying bonds to hold them down. Commentators say money markets are pricing in a cash rate rise before 2024 and some lenders have recently lifted their four-year fixed rates.

It’s not just about interest

Interest rates are a major factor in deciding whether to fix or float but there are other things to weigh up.

Is there a third option?

There are strategies to hedge your bets. Some lenders offer split home loans. These are exactly what they sound like – borrowers divide their mortgage between fixed and variable rates in any ratio they like: 70:30, 50:50 or 60:40. This allows extra repayments on the variable portion without incurring fees, and if interest rates rise, repayments on the fixed portion stay the same. If you have an offset account however, you will need to ensure enough of the split is retained in the variable portion to maximise savings, as offsets are not always offered against fixed loans. Get in touch and we can look at whether splitting your loan may suit your individual circumstances.

Another tactic uncertain borrowers adopt is to fix for a short period – say one year – then reassess.

If you would like to run through your options and the current range of low-rate fixed mortgage products on the market, get in touch with me to make a time – I’m always here to help.

Any advice contained in this article is of a general nature only and does not take into account the objectives, financial situation or needs of any particular person. Therefore, before making any decision, you should consider the appropriateness of the advice with regard to those matters. Information in this article is correct as of the date of publication and is subject to change.

How We Can Help